As an advocate of literacy and education, Diane Luby Lane is a highly sought after speaker. Known for her wit, inspirational message and, most importantly, her track record of getting results, she has been the featured speaker at numerous educational gatherings throughout the state.

Diane is recognized as one of the leading advocates of teen literacy in California. Dynamic in her approach and gifted in her ability to connect with teenagers, she uses literature to change lives​.

Founded in 2006, Get Lit-Words Ignite evolved from her critically acclaimed one woman show, Deep Sea Diving, which tells the story of how books restored her life.

Started as a grass roots organization, Diane has been able to garner support for Get Lit-Words Ignite from a variety of resources. With boosters such as Academy Award winning actor, Tim Robbins and his Actor’s Gang Theater to Carol Muskie-Dukes, Poet Laureate of the State of California, Get Lit has provided a pathway to success for thousands of LA youth, who have used poetry to get scholarships to college, forge professional careers in the arts, and more. Get Lit Player poets are role models for other youth, performing for thousands of their peers each year, inspiring them to read, write and thrive.

The main message is that through education anything is possible.

​Interested in booking Diane for a speaking engagement? Get in touch today! 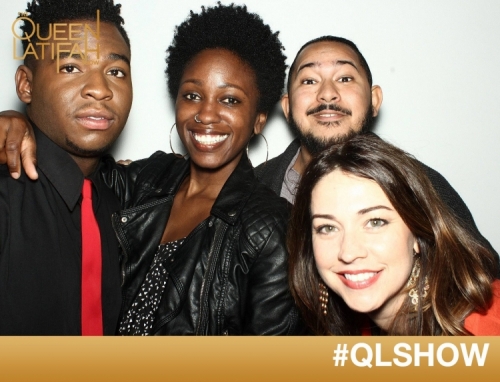 There are no upcoming events.

Diane Luby Lane, founder and executive director of Get-Lit Words Ignite, talks about the women who inspire her at Women in the World's LA Salon.

Diane Luby Lane founded Get Lit in 2006 to bring the power of classic and spoken-word poetry to today's youth. Watch how Diane and poetry turned one young woman's life around.

GET LIT IS EMPOWERING THE NEXT GENERATION oF LEADERS

Diane Luby Lane credits poetry with saving her as a kid, so she's paying it forward to the next generation with Get Lit, a youth empowerment organization she founded in 2006.