FROM THE WHITE HOUSE TO VENICE HIGH SCHOOL, GET LIT TURNS TEEN POETS INTO LOCAL HEROES﻿ 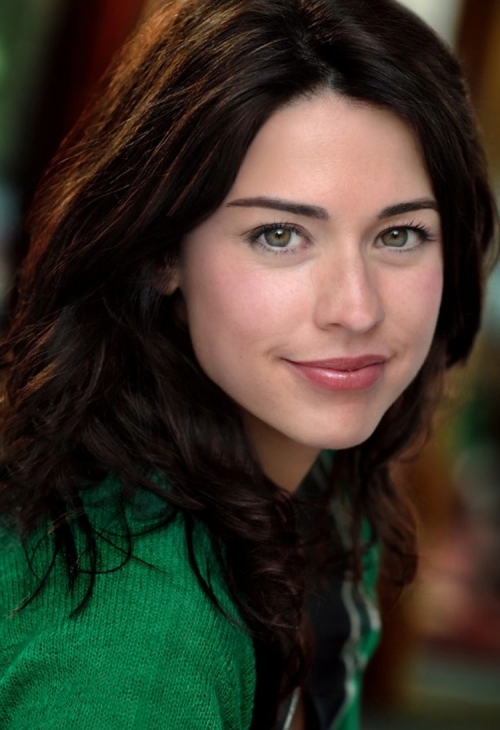 The reception and reading that Get Lit is planning to hold in Venice on Saturday will be a bit different from its usual open mic nights and poetry slams, which showcase teen poets in the nonprofit’s educational and performance programs. This time, the adults are on the hot seat too.

“We will feature some of our young poets, because that’s what we do. But we gave some of our donors and board members the experience of going through a Get Lit class like our [teen] poets do,” explains Executive Director Diane Luby Lane, who founded Get Lit in 2006. “They are graduating, and they have their final performance at Beyond Baroque. … We wanted to have them really experience what it means for kids to go through our program.”

As arts funding in public schools has declined, Get Lit’s “Lit Kit” program has proved to be an effective means of helping students discover a love for reading classic poets and songwriters and writing their own poetry while forging creative fellowship with peers. Luby Lane, also a playwright and author of the monologue collection “Words of Women,” says the curriculum is used in almost 100 schools in California, including Venice High School.

The organization additionally sponsors the Get Lit Players, a performance poetry troupe that has appeared at the White House, Lincoln Center, and with John Legend at the Hollywood Bowl; they also composed an introduction to the United Nations’ poverty- and climate change-targeting Global Goals. Luby Lane says they’re normal kids who happen to be “local heroes” to other students who see them perform at area schools.

One of those heroes was Carlos Segovia-Lopez, a graduate Get Lit Player and community-minded Marine who would have celebrated his 20th birthday this week. In September, he was shot in his car in South Los Angeles while home on leave from Camp Pendleton. Luby Lane estimates “probably a thousand people” attended his funeral service at the Cathedral of Our Lady of the Angels, where Mayor Eric Garcetti urged mourners to find “the connections that unite us” to honor Segovia-Lopez’s memory.

“He was very loved. We wanted to honor him because he was a writer, a poet, but even more than that, he was such a kind person,” Luby Lane says. “So Get Lit and Beyond Baroque have partnered to create this scholarship, the Carlos Segovia Heart of Compassion Award. It’s a pretty big deal.”

The scholarship will be given to a high school senior who has been accepted into college. Luby Lane is hopeful the winner will be selected by Saturday and will participate in the reading.

The violence that claimed Segovia-Lopez is not unfamiliar to many Get Lit poets. In “Get Lit Rising,” a book of diaristic poetry published in October, self-aware teens use poetry to work through their struggles to balance lives unsettled by abandonment, parental drug addiction, homelessness, poverty and rape. Luby Lane says a lot of time is spent teaching kids how to closely listen, decode poems and understand literary devices used in poetry and hip-hop;
but equally important is engaging students’ emotions.

“We really want to open their hearts,” she says, “which somehow poetry does in a very obvious way.”

They recently launched two web series: “Write to Riot,” which focuses on original filmmaking, and “Get Lit Now,” in which students respond weekly to political issues like hate crimes, President Trump’s speech to Congress, and Michael Flynn’s resignation. The series’ first video featured a poem written by Get Lit Players Mila Cuda and Marcus James that addresses Betsy DeVos’ controversial confirmation as Secretary of Education:

Kids might be asked to show a credit score

Before entering a classroom door

Oh, America, land of the fees …

We are split Senate, split nation

But let’s agree when it comes to education

If classes only matter when money is involved

What happens to the students with curiosity unresolved?”

“We work with a lot of kids who are going through a lot of stuff and they’re nervous about what’s going on in the world,” Luby Lane explains. “They wanted to give voice to [that] and provide comfort to other young people. They want young people to think and be engaged, not just be passively waiting until they’re old enough to vote or run for Congress. That’s why they started the series.”

Get Lit open mic events happen regularly at the Actors’ Gang Theater in Culver City (the next one’s scheduled for March 24), each of which features a different high school; earlier this week, Venice High poets were in the spotlight. Open mics provide an opportunity to prepare for the Classic Slam being held at the Orpheum in downtown Los Angeles in late April, which Lane estimates will attract approximately 6,000 teen poets from across Southern California.

“It’s also for people who just want to get up there,” she says. “So people can really feel part of their community, and young kids get a voice.”

This article by Bliss Bowen first appeared on The Argonaut: Local News & Culture.