Blast from the Past: Diane on Hay House Radio as winner of the "Mover and Shaker" Award﻿ 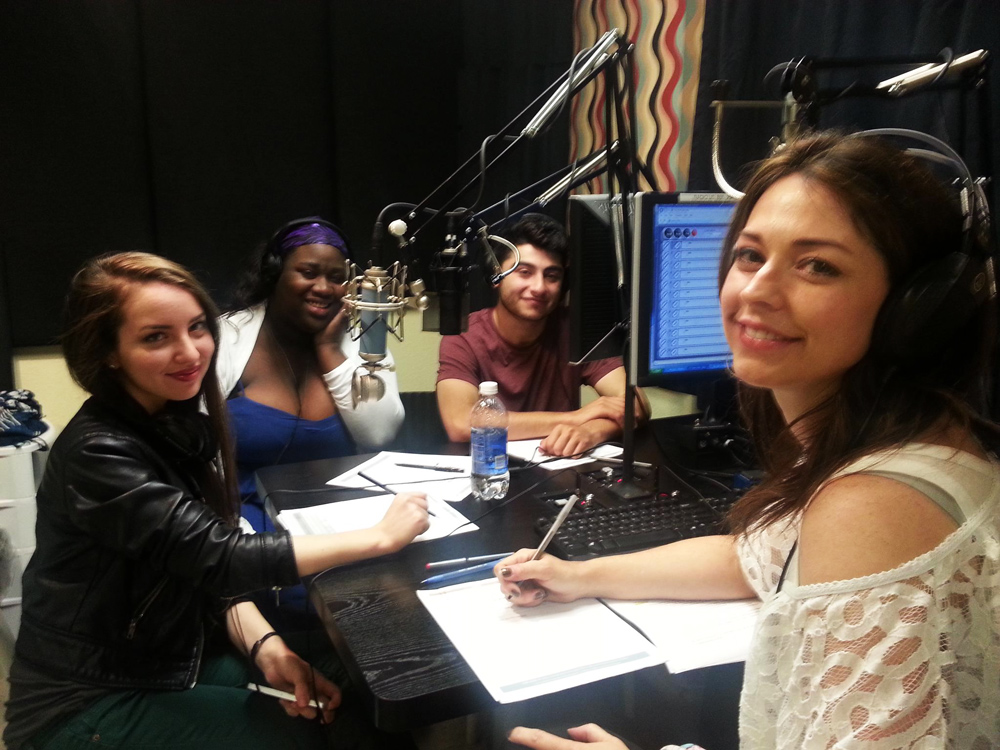 Did you know Diane Luby Lane has won numerous awards?

Pictured: Diane (front right) appeared on Hay House Radio along with (back left to right) Maia Mayor, Marquesha Babers, and Raul Herrera, as winner of their "Mover and Shaker" Award.

Some of Diane's other awards: